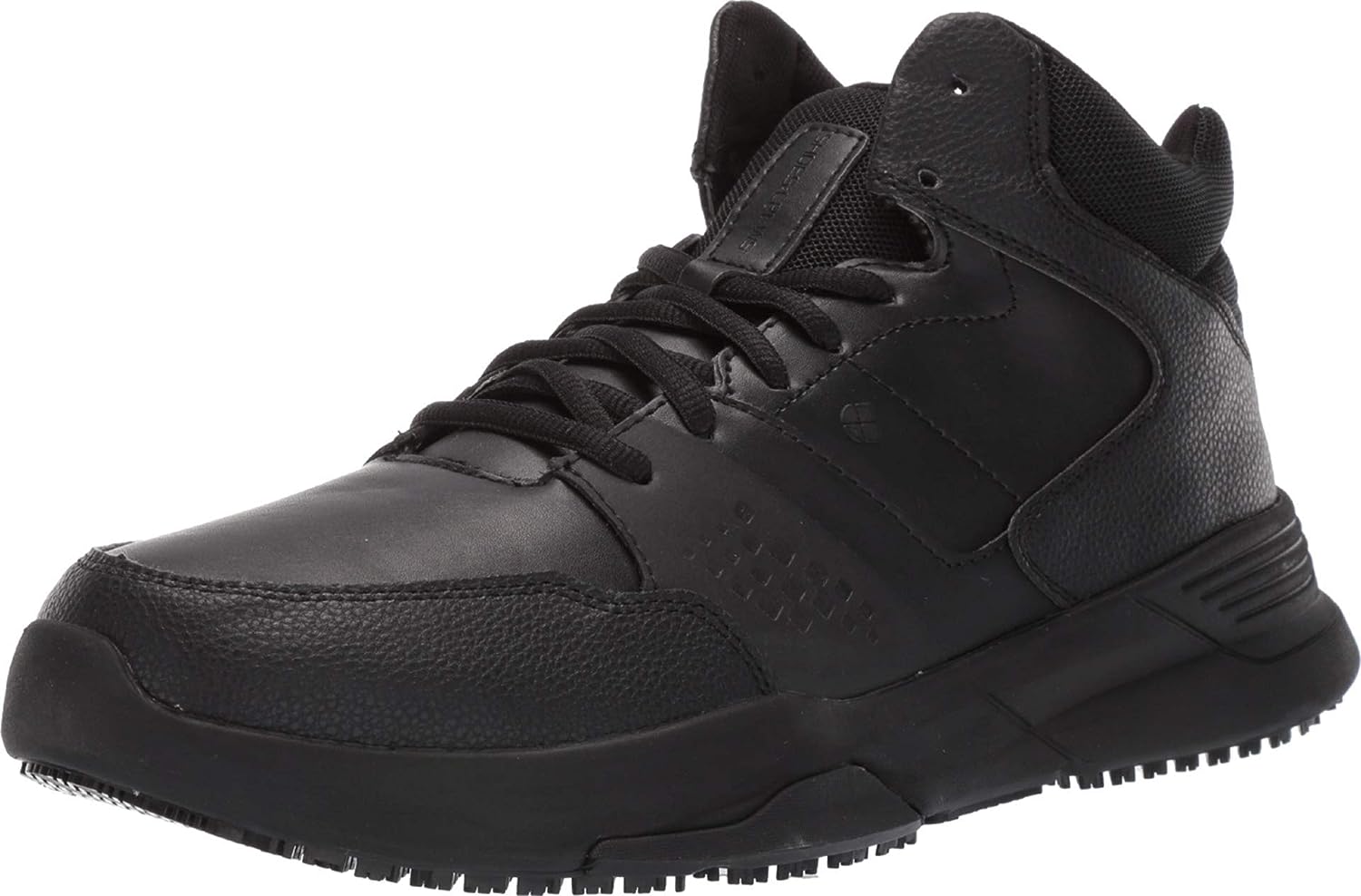 We will never send you any content that is not ECFR related. We will store your email address and your personal data as detailed in our Bad Bananas Chi Omega - Officially Licensed Sorority Merchandise.