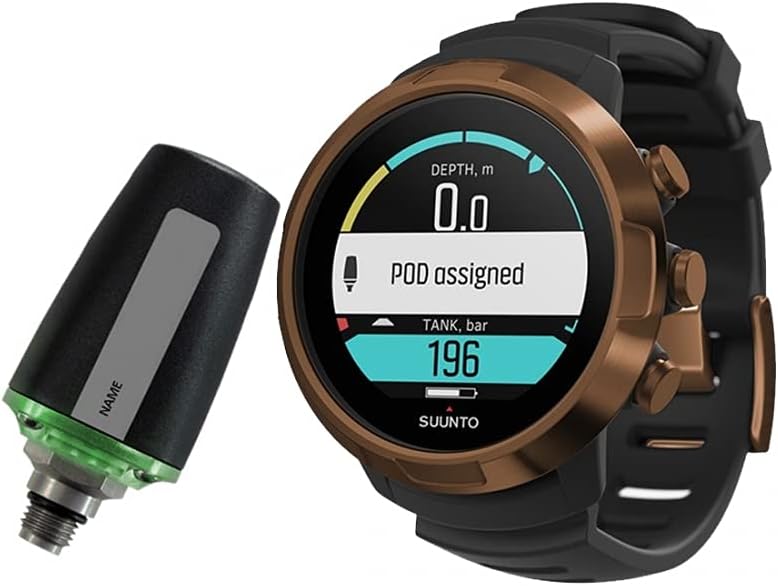 Suunto D5, an easy-to-use dive computer that fits your style. The new Suunto D5 is designed to be so clear and easy-to-use that you can just enjoy and focus on exploring the wonderful underwater world. Play with style by changing the strap to match your looks. After divinf, connect wireless to the Suunto app to re-live and share your adventure with friends. The D5 is water resistant to 330' (100 meters) and has an Air, Nitrox, Free-Dive and Gauge Modes. Computer uses Suunto's time proven Fused RGBM2 algorithm for all dive computations.

We will never send you any content that is not ECFR related. We will store your email address and your personal data as detailed in our Roasted Vegetable Demi-glace Stock - 4 x 16 Oz Per Case.