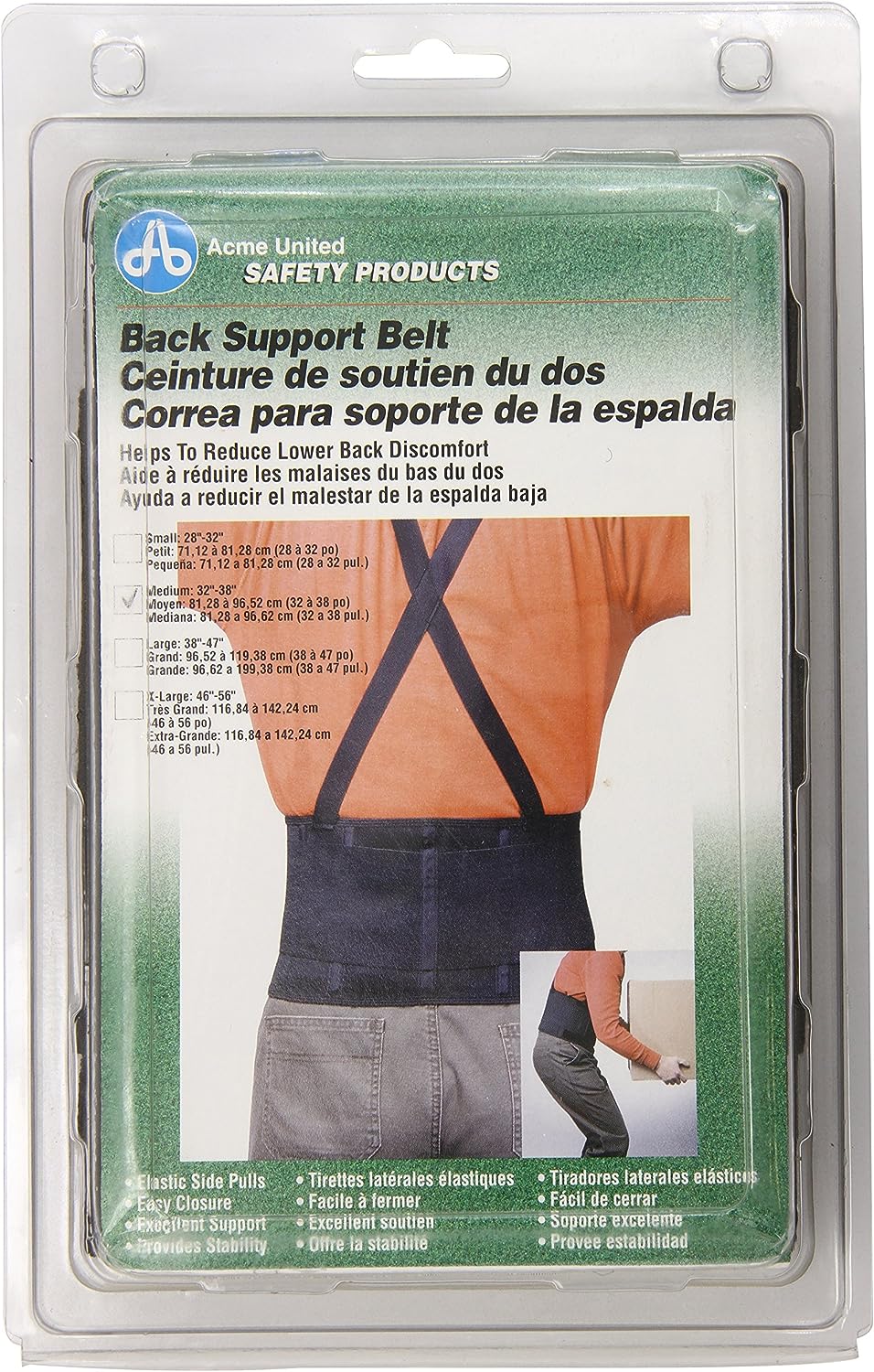 We will never send you any content that is not ECFR related. We will store your email address and your personal data as detailed in our Drakes Funny Bones Snack Cakes, 10 cakes per box, 13.73oz of Fun.