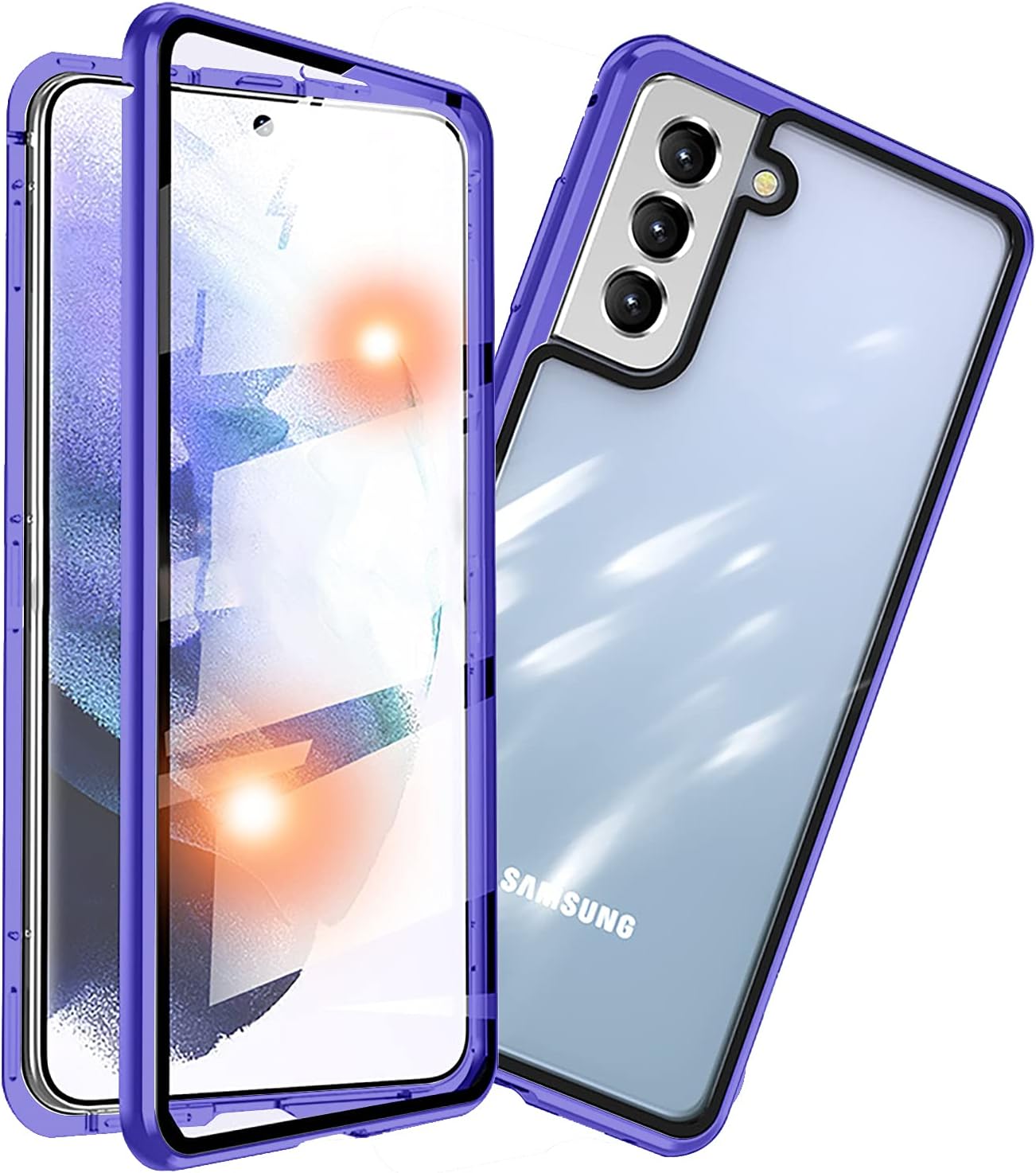 Due To Different Screen Display And Lights, Real Products May With Little Color Difference From The Photo.

Felt (Fuchsia Pink - PMS 225) Sticky Back, A4 Sheet (8.27" x 11. was Claymore No. 2 of Teresa's generation, and currently the most powerful character in the series. She was so formidable that she could fight with her yoki entirely hidden. Initially assigned to assassinate Teresa with her fellow Claymores, Irene, Noel, and Sophia. In the process, she awakened and became one of the main antagonist in the series.